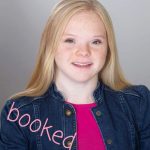 Moira Ross is played by Kassie Mundhenk in the HBO Max mini-series Mare of Eastown, which also stars Kate Winslet (March 2021). The 18-year-old actress has been acting for four years and has a youthful appearance that allows her to play characters much younger than herself with maturity and professionalism.

Kassie has worked on a commercial for NYU Children’s Hospital, a lifestyle shoot for the City of New York, and two campaigns for the clothing line Justice, among other things. Kassie is a hardworking student who was recently inducted into the National Honor Society and will graduate in June 2021. Pageants helped her develop poise and confidence as a child and preteen.

Kassie Mundhenk is an 18-year-old actress who was born in 2003. Despite the fact that she is a teenager, she appears to be much younger, which has led to her being cast in TV shows as a young girl. With her American nationality, she is based in Philadelphia, Pennsylvania, United States. 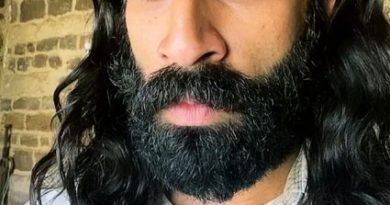 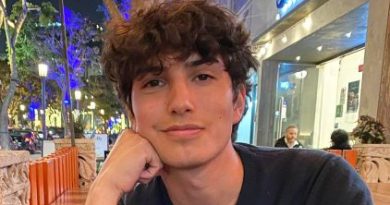 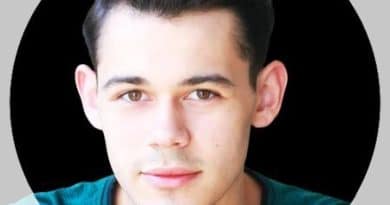